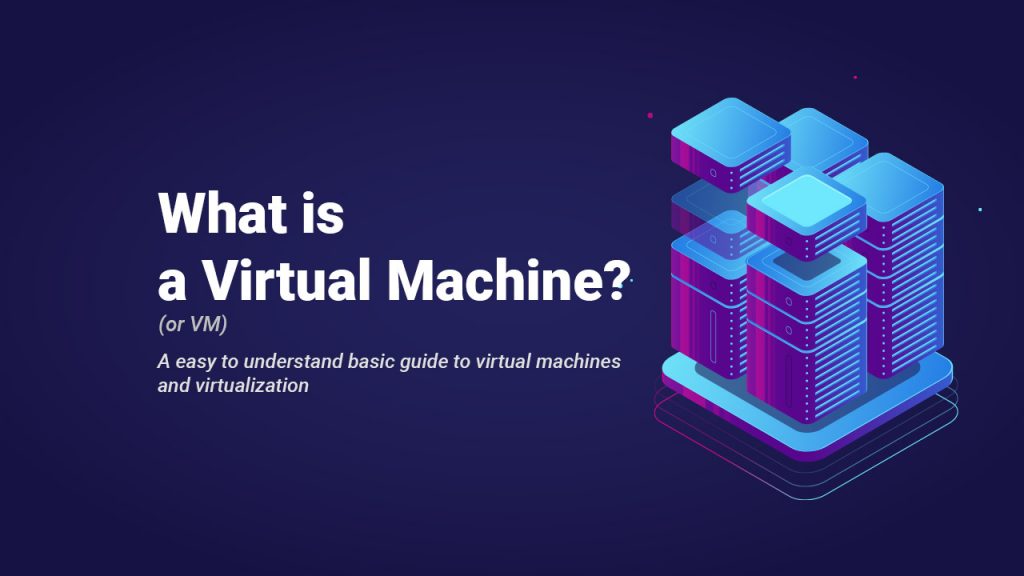 Virtual Machine is a program that allows you to allocate some of your PC’s resources to a separate virtual computer. It emulates all elements of a real computer, including the hard drive, USB ports, and network card. You can install your own operating system and necessary programs on the “virtual computer”. They work just like on a real computer. The virtual computer can even be connected to a local area network or the Internet with its own IP address.

Using a virtual machine is convenient to test unfamiliar operating systems or new programs. For example, you can deploy Linux or MacOS on a virtual computer and experiment in peace of mind. The real operating system of the computer will not be affected.

There are three most common programs today for creating and running virtual computers:

Let’s look at their main differences, advantages and disadvantages. 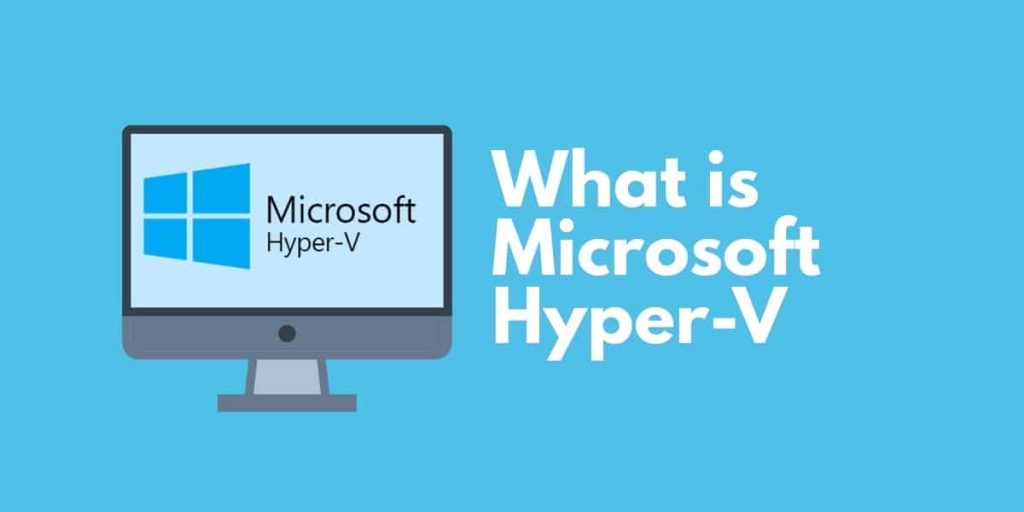 All 64-bit versions of Windows 8 and Windows 10 already have the Microsoft Hyper-V virtual machine built in. To run it, you need to go into the Windows Control Panel. Select the “Turn Windows features on and off” section. In the window that opens, click on “Hyper-V”.

After rebooting, you can run Hyper-V through the Modern interface. The easiest way to do this is to type “Hyper-V” in the search bar:

Free Oracle VirtualBox Virtual Machine
VirtualBox is a free and easy to use virtual machine. It can run almost any operating system as a “guest”, including Windows, MacOS or Linux.

VirtualBox allows you to take “snapshots” of the guest operating system. These are kind of “restore points” that you can easily “roll back” the guest system to in case of failure. Creation of virtual machines in VirtualBox is done with a simple step-by-step wizard. The program supports working with networks, so if you want, you can give the virtual machine access to the Internet. 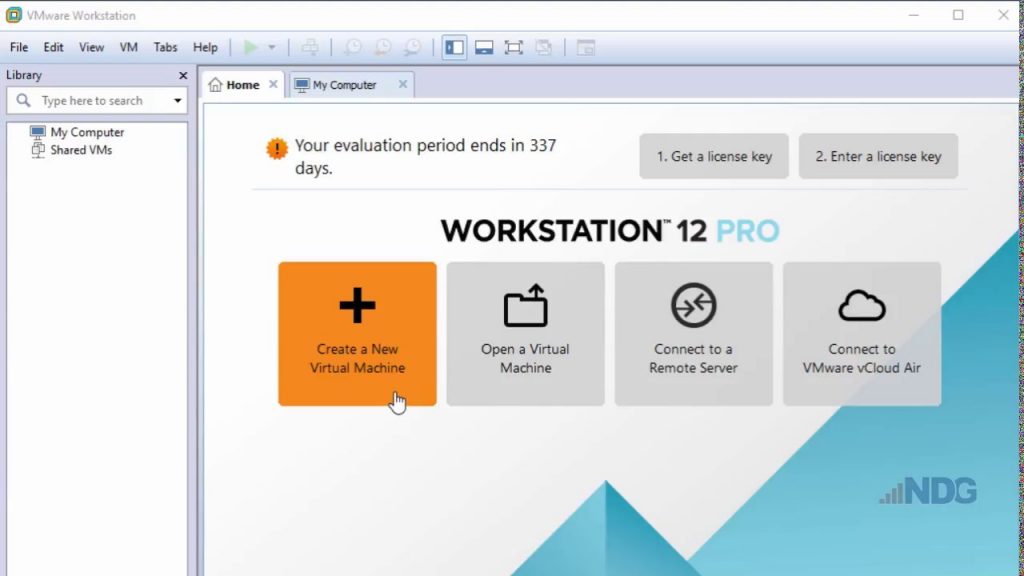 If you want to deploy an always-on server on a virtual machine, it is better to choose VMware Workstation. It is a paid virtual machine that supports both Windows and Linux.

You can use a VMware Workstation virtual machine to create, for example, a firewall that separates your network from the Internet. You can even deploy some database server on it.

It should be noted that VMware Workstation has a free “little brother”, VMWare Player. The player does not know how to create new virtual machines. It can only run machines previously created in VMware Workstation. VMWare Player is very useful at the stage of testing new programs. The developer can give the customer the system they have created for review in the form of a virtual machine image. This practice is becoming more and more common. This makes it much easier for the customer to learn a new system because there is no need to install it by themselves.